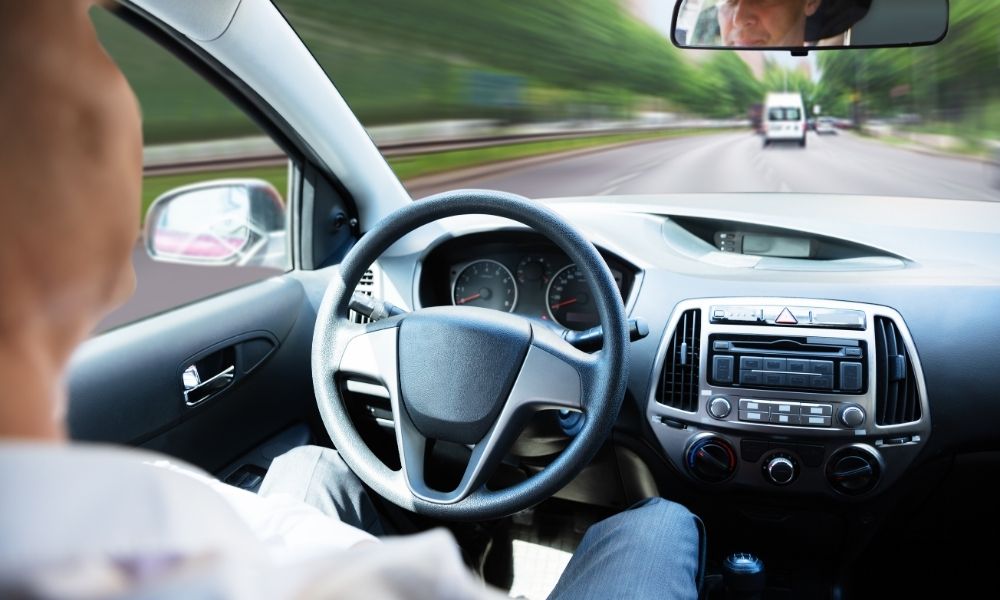 Though previously thought to be an outlandish futuristic concept, autonomous vehicles are quickly becoming prevalent in the present. Also referred to as self-driving cars, autonomous vehicles are advanced vehicles that utilize innovative technology and networking equipment to sense their environment and drive safely with minimal or no human input. While some people are hesitant about completely relinquishing control behind the wheel, there are numerous benefits of driving autonomous vehicles. Below, we will outline some of the many safety, environmental, and economic advantages of autonomous automobiles.

Though the idea of not being in full control of your vehicle may sound a little dangerous, self-driving cars are actually much safer than traditional vehicles. Because the majority of traffic accidents are caused by human error, reducing or eliminating human input can ultimately make roads a lot safer. After all, self-driving cars won’t get distracted by their phones or drive aggressively because someone cut them off.

In addition to improving safety, driving autonomous vehicles can also have a positive impact on the environment. By preventing bottleneck effects, inefficient merging, poorly timed lane changes, and other disruptions in traffic caused by human error, traffic can flow more smoothly.

As a result, the amount of time that people have to spend sitting in traffic can be significantly reduced. Because stop-and-go traffic consumes far more fuel than a continuous flow, self-driving cars can greatly decrease the number of harmful emissions that are released into the environment.

As previously stated, self-driving vehicles can reduce the amount of time people spend in traffic, which will decrease the amount of fuel their vehicle consumes. In addition to having a positive impact on the environment, this reduced fuel consumption will also have a beneficial impact on drivers’ wallets. By increasing the fuel economy of vehicles, drivers won’t have to fill up on gas as often, which will help them save a significant amount of money over time.

Another impactful benefit of driving autonomous vehicles is that they can increase accessibility to transportation. Senior citizens and people with disabilities must often rely on others to transport them wherever they need to go because they are unable to drive themselves. By minimizing or completely eliminating the need for human input, self-driving cars would greatly increase the accessibility to transportation for people who cannot safely drive on their own.