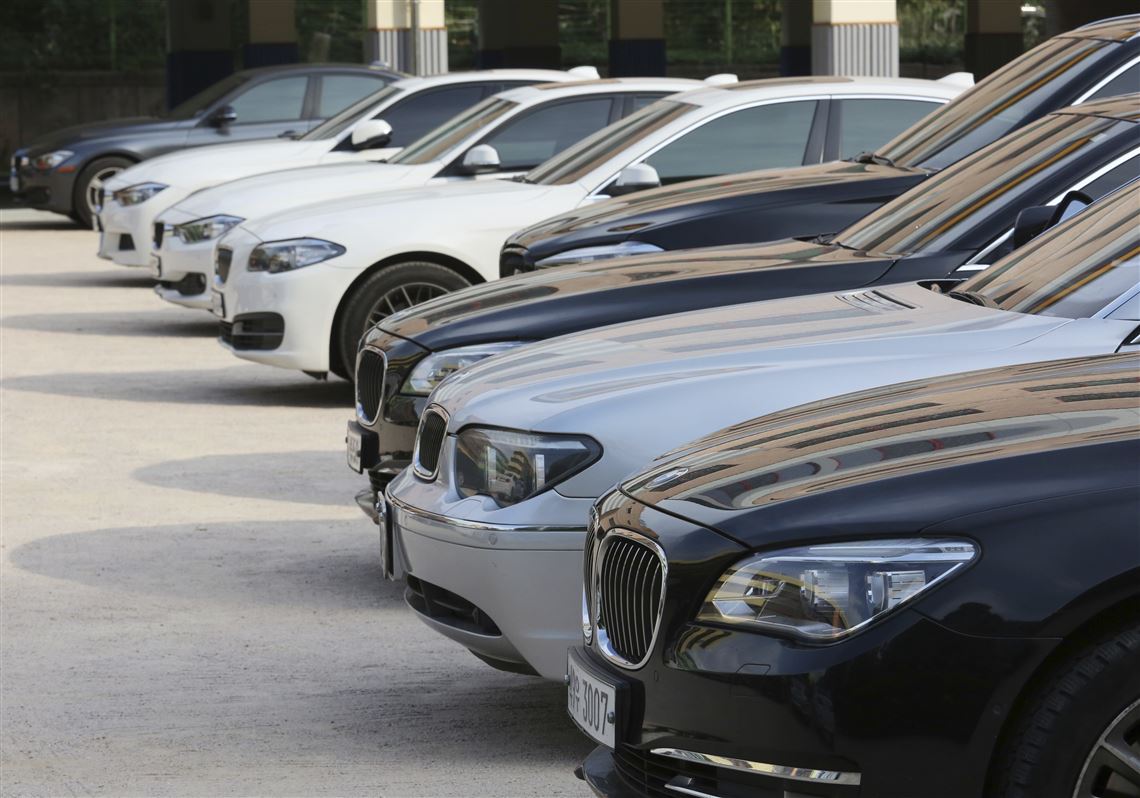 Courtney Linder BMW is partnering with Ansys, a Cecil-based software firm, to create a simulation tool that will expedite the development of safe self-driving cars, the companies announced.

The German automaker is expecting to release vehicles with automated driving capabilities in the next two years, according to an Ansys spokesman.

Financial details of the deal were not disclosed in Monday’s announcement.

To safely deploy cars with built-in autonomy, extensive testing is required. In the past, that mostly meant driving hundreds of thousands of miles to perfect the decision-making algorithms that make self-driving cars smart, or artificially intelligent.

BMW and its competitors are increasingly moving toward simulation as a way to test scenarios that a self-driving car may encounter without endangering real people on the road.

“To make autonomous vehicles safe, they need to be tested through billions of miles and it must be done through simulation,” said Sandeep Sovani, director of the global automotive industry at Ansys. “It’s practically impossible otherwise. It would take hundreds of years.”

While the simulation software is not completely built yet, he said, there are puzzle pieces in place. Mr. Sovani likens it to self-driving cars: the parts are all there, but the systems aren’t ready yet.

BMW has a campus for self-driving vehicle development in Munich, where Ansys will also have a dedicated space to work on its simulation tools, according to Mr. Sovani.

The aim is for Ansys to help BMW launch its line of iNext vehicles, which are expected to hit the market in 2021. Those cars will be fully electric, fully connected and offer almost complete autonomous driving, according to the auto manufacturer’s website.

For its part, BMW is partnering with other tech companies outside of Ansys, including O’Hara-based Aptiv. That startup is helping to build the automaker’s autonomy system.

Ansys will retain full rights to the simulation tool once it’s completed. That way, it can be commercialized and sold to others in the market.

Mr. Sovani noted that other firms are developing software to mimic real-world scenarios to prove out autonomous vehicle technology — whether those are dedicated simulation firms being tapped by self-driving startups, or those startups creating the software, themselves.

“Companies are realizing that they must use simulation,” he said. 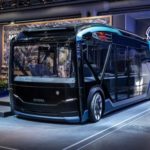