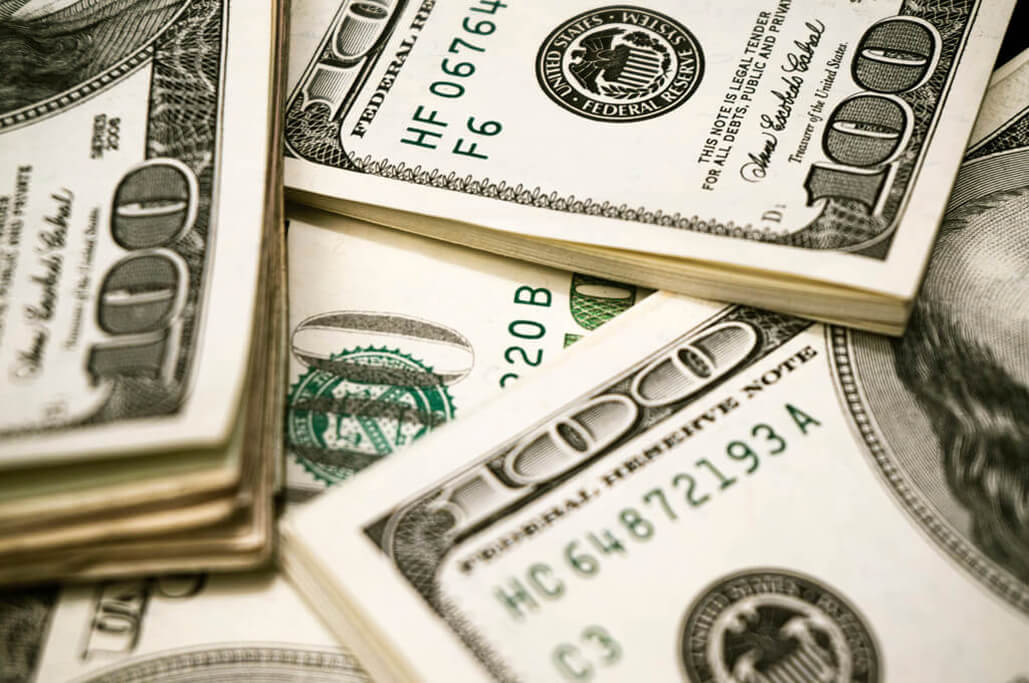 Photo: Shutterstock Voyage, a startup in the business of autonomous vehicles has just announced that it successfully raised $31 million in a recently concluded series B funding round. The round was led by Franklin Templeton but with other players like Chevron Technology Ventures, Khosla Ventures and Jaguar Land Rover’s InMotion Ventures were also in participation.

Voyage was birthed out of education start-up Udacity, based in Silicon Valley back in 2017. The company quickly joined the long list of firms which are currently doing something or the other, in pushing the adoption of self-driving vehicles. Voyage has stated that the new funding will be used to develop its current fleet options, as well as hiring a lot more of its technical team to work on the project.

The firm has already begun a recruiting process that will almost triple its staff strength from 55 all the way to 150 within a year. The company boasts of heavy hitters in the sector such as current Director of Engineering David Bacchet, who has had ample experience from Apple , Tesla , and NIO. There’s also Chief Technology Officer Drew Gray who has handled engineering for Otto, Uber ATG, Cruise and Tesla as well.

Oliver Cameron, Voyage’s CEO, has said that the firm’s pool of second-generation autonomous vehicles (G2) are currently being used in two retirement communities with one in California’s San Jose, and the other in a Florida City called The Villages.

The G2 cars are specifically adapted cars from Chrysler, fit with several sensors and software from other third-party firms. However, even with this announcement, there are no specifics on the number of cars to be added to the current G2 pool, which currently has 12 vehicles.

So far, the firm has raised $52 million since inception and is trying to make sure its services satisfy the autonomous vehicle market but also ensure that the cars are as affordable as possible. According to Cameron: “It won’t be the most cost-effective vehicle ever made because the industry still is in its infancy, but it will be a huge, huge, huge improvement over our G2 vehicle in terms of being able to scale out a commercial service and make money on each ride.” On some level, Voyage might be trying to compete with other more established ride-sharing platforms which are already making strides with autonomous taxis. Back in May, for example, Lyft’s self-driving cars which have been satisfying customers in the Las Vegas area recently hit 50,000 rides. The company has also announced that the average rating for its cars sits at 4.97 with at least 92% of all its riders expressing how comfortable and safe they felt on the journeys.

Uber hit a snag back in March last year when one of its autonomous cars hit a 49-year-old woman in Arizona. It was reported that Uber had halted the automatic emergency braking system of the Volvo due to the possibility of what it called “erratic vehicle behavior”. It took the company nine months to begin testing its cars again.

Also, earlier this year, Tesla CEO Elon Musk stated that all Tesla vehicles have “full self-driving capability.” However, the Society of Automotive Engineers (SAE) ratings, SAE levels, have ranked Tesla Autopilot’s Navigate at a Level 2 at best. Even the car displays a message which tells the occupant that “the driver is still responsible for the car at all times.”

Maybe there’s a chance that Voyage can pick up all the balls dropped by Tesla, Uber, and Lyft. Cameron has already noted that the company is “eager to welcome the most talented and mission-driven people to Voyage” to better improve their offerings. You May Also Like 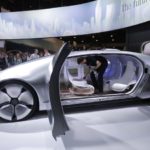 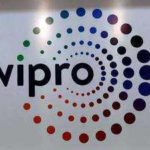