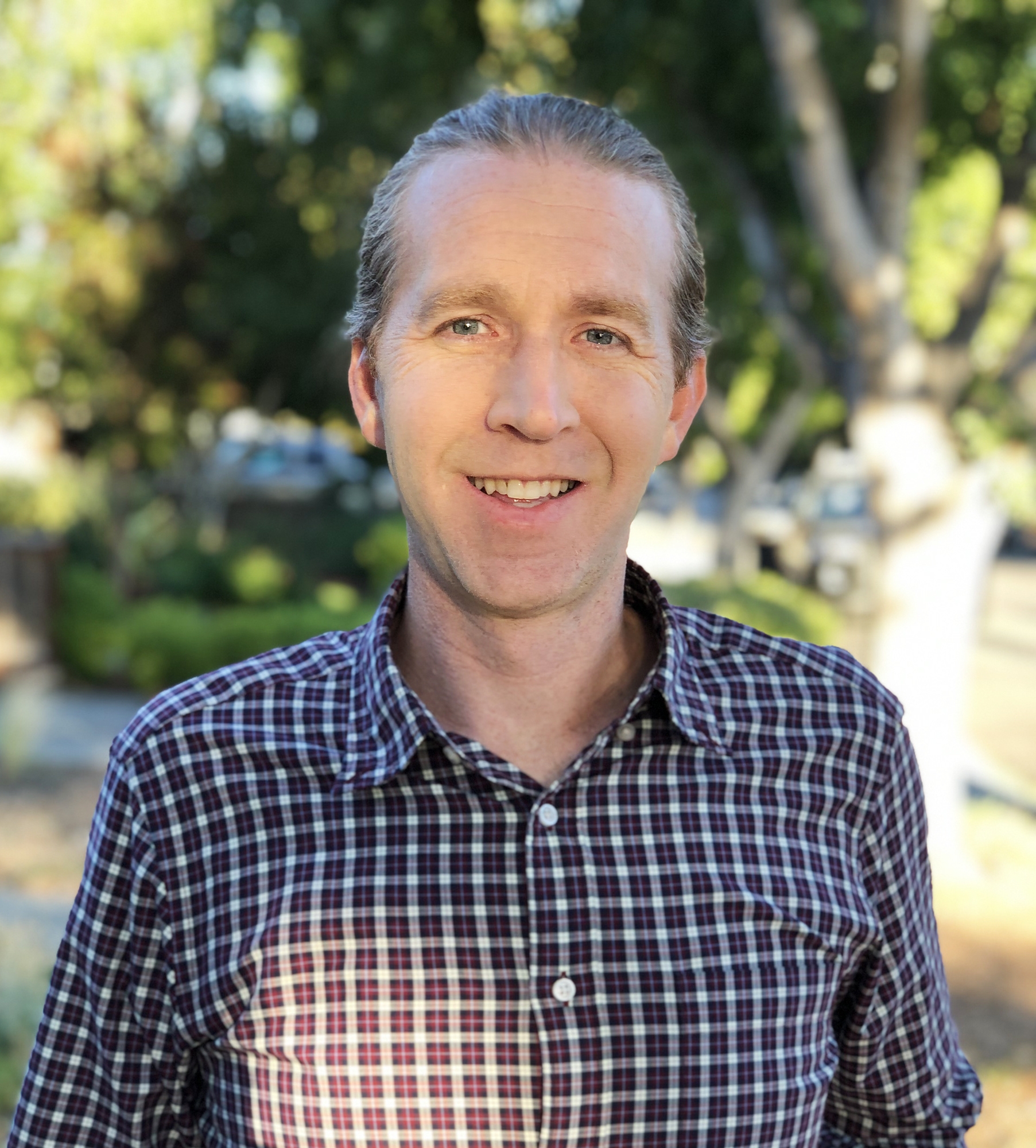 Roales, a Jackson Park neighborhood resident, works as a software engineer at Google’s self-driving car company spinoff Waymo, and said that in recent years he has been watching the city of Mountain View and the City Council operate with anything but expedience. When unhoused residents lined city streets in RVs, it took four years of studies and dithering to create a safe parking site.

“In these last few months we got a few parking spots up, and we’re still debating the issue,” Roales said. “Four years is a long time to look at any issue, especially one as important as that, and yet we keep seeing this over and over again on the council.”

The same goes for housing and transportation, Roales said. Serious issues that ought to be addressed with a sense of urgency, and tasks like residential zoning, transportation projects and even approval of individual projects, is bogged down in bureaucratic muck, he said.

Though Roales currently lives in the heart of Mountain View and works for the city’s largest employer, his civic roots take him back to West Lafayette, Indiana. While a student at Purdue University, Roales was elected to the West Lafayette City Council, where he served for two years. The city is pretty similar in some ways to Mountain View, Roales said — similar population, near a large metropolitan city and a large university — but also had a tendency to get things done with more expediency.