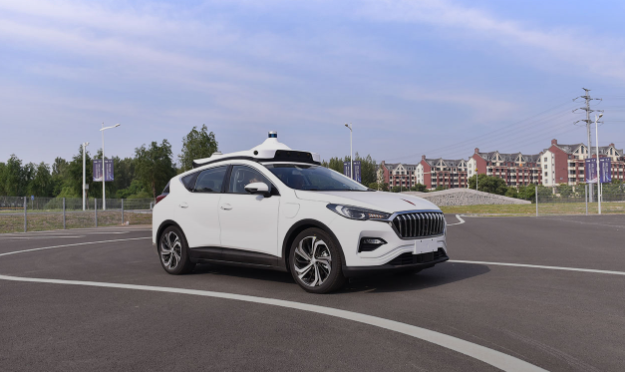 China’s Baidu and Pony.ai said on Thursday they had received permits from the Beijing municipal government to provide driverless ride-hailing services in a 60 square mile area in the Chinese capital.

Baidu said the permit would allow 10 of its autonomous vehicles to offer rides on the open roads in the area, without human drivers sitting behind the wheel.

Pony.ai said it would arrange a safety supervisor in the front passenger seat to ensure security of the services to the general public.

The new licence issuances follow Pony.ai’s announcement last Sunday it has obtained a taxi licence that will permit the group to start charging fares while running driverless taxis in Guangzhou.

The company, which is backed by Toyota Motor, said it was the first autonomous driving company in the country to get such a licence and that it would operate 100 driverless vehicles in Nansha, a large district in Guangzhou city.

Earlier this month, US electric carmaker Tesla said it would make a “dedicated” self-driving taxi that will “look futuristic.

Chief executive Elon Musk announced the plan – without giving a timeframe – as he launched Tesla’s $1.1 billion factory in Texas, which is home to its new headquarters.

“Massive scale. Full self-driving. There’s going to be a dedicated robotaxi,” Musk told a large crowd at the factory. 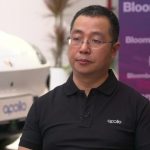