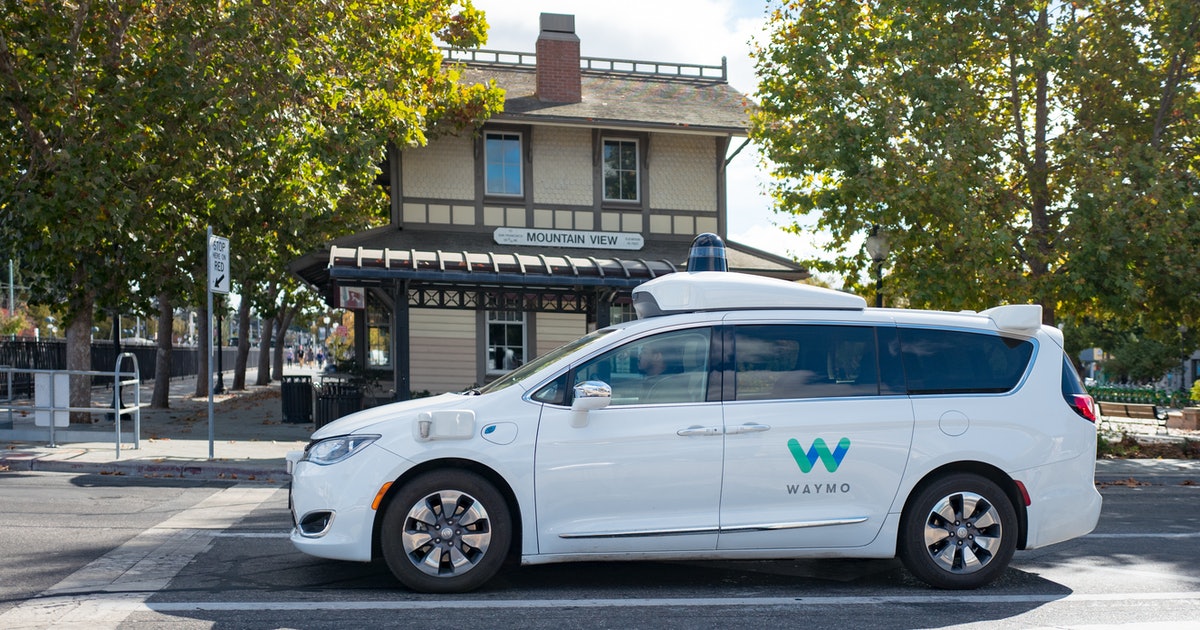 Autonomous car technology could do far more than replace the taxi driver, a Waymo team leader suggested at an industry event this week.

Waymo started life as Google’s autonomous car project. The company has been ferrying passengers around Phoenix, Arizona with its Uber-like Waymo One ride service.

During a panel discussion about the growing electric-vehicle market, an audience member asked whether the panelists had considered “fleets of smaller electric vehicles for micro-transit services,” supplementing larger transit and fueling the switch to sustainable transportation.

“We’re building the world’s most experienced driver, this Waymo driver. This has different applications, from our people-moving Waymo One application to Waymo Via, which is focused on moving goods. But because we’re building this driver that can be applied across so many vehicle platforms and businesses, there’s definitely endless opportunities to explore on how and where we could actually apply this.”

The comments are an exciting teaser for how autonomous technology could power more than just cars. The basic system, which uses sensors and computers to move a car along a road, could be used for giant freight vehicles, tiny package delivery drones, and everything in between.

Waymo Via demonstrates how the company could expand in the future. The program, started in 2017, is aimed at automating large Class 8 trucks. This means taking the software designed for a smaller vehicle, like the Jaguar I-Pace, and tweaking it for a larger vehicle. Ultimately, it would enable large vehicles to turn more efficiently, and help check for blind spots.

The team announced in March 2018 it would partner with Google’s logistics team to enable autonomous trucks to send cargo to Google data centers. The program’s website states it is operating in California and Arizona, with plans to expand to Texas and New Mexico.

Waymo is not the first company to play a dual role. Uber released a video of its tech powering a truck across Arizona in March 2018. The Tesla Semi truck uses the company’s semi-autonomous Autopilot system, which plays an increasingly large role in driving the company’s cars. Other players in this space include San Diego-based TuSimple, and secretive tech firm Aurora.

Soulier didn’t go deeper on Waymo’s “endless opportunities.” But one of his fellow panelists highlighted how electric-car technology has expanded so far — and where it can go next.

Stefan Knupfer, senior partner at consultancy firm McKinsey, pointed out many city centers don’t have the space for big trucks and regular cars. Electric scooters, for example, have become a success as a means of rapidly transporting individuals on tiny vehicles. Knupfer called for a more integrated solution to mobility, particularly as it concerns delivery services. Right now, services move goods from trucks to electric vans, and then on to delivery to consumers. But these vans are delivering packages on an individual basis.

The Inverse analysis — Waymo may be focused on self-driving cars, but there’s a wealth of exciting opportunities for the future — but there is also serious competition.

Greater autonomy could enable more businesses on wheels. That’s an idea Jeffrey Tumlin, now Director of Transportation of the San Francisco Municipal Transportation Agency and former director of strategy at Nelson/Nygaard, proposed in a 2016 interview with Inverse.

Another concept, suggested by artist Dominic Wilcox, is an autonomous bed on wheels — a fantastical solution to the space taken up by rooms in a hotel. But while it seems more science fiction than reality, it might not be a bad idea — especially if autonomous cars and other transport replace long-haul flights, or cross-country road trips.

Autonomous vehicle technology could also help spur innovation on a smaller scale. Starship Technologies has run trials for its pizza delivery robot, which can roll along sidewalks and cut out the driver, for example.

With all this in mind, focusing solely on autonomous cars seems almost short-sighted for any company interested in self-driving technology. Considering its parentage, it is perhaps no surprise that Waymo is looking beyond the immediate future of this technology. 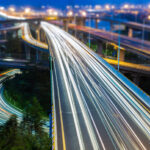 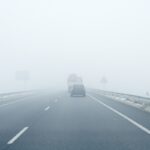