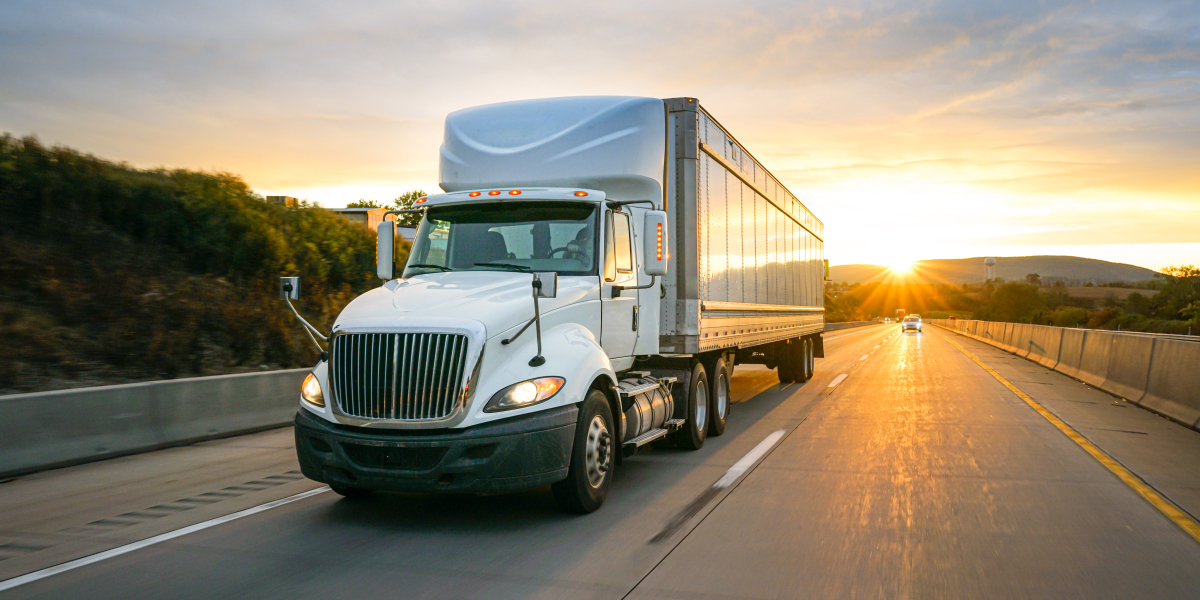 If you’ve heard of Waymo, it’s probably for its self-driving cars. But the autonomous-vehicle subsidiary of Google’s parent company is also developing self-driving trucks that its executives hope will become the backbone of a major freight delivery business.

On Tuesday, Waymo revealed some previously undisclosed technical details about those trucks. The details are likely intended to assuage concerns about autonomous vehicle technology failing to progress as quickly as many people had expected.

There are multiple reasons for the delay, including the research being more difficult than originally believed and the high cost of perfecting and training A.I. systems.

Boris Sofman, Waymo’s director of engineering for trucking, sounded a hopeful note for his unit’s trucking initiative by saying much of the research into self-driving cars is also applicable to trucking. “The foundational systems are all the same,” he told Fortune, which implies that Waymo may be able to save on some costs.

In other words, Waymo’s autonomous cars and trucks generally have similar computer brains. “If I want to merge into a lane, whether I’m a car or a truck, the logic is actually quite similar,” Sofman said. “You look for an opening, you try to position yourself in the right way in order to interact with that opening, and if it doesn’t exist you create one.”

Of course, the significant difference in size between cars and trucks requires them to make different decisions when merging into traffic. For Waymo’s trucks, that means using two lidar sensors that remove nearly all blind spots except for what’s “100% behind the truck, which exists for humans as well,” Sofman said.

He declined to comment about how many self-driving trucks Waymo has or how many miles they’ve logged on the road since their debut in 2017. It’s therefore difficult to compare Waymo’s progress against competitors like TuSimple, Daimler, and Embark. Waymo still requires that human drivers be behind the wheel while trucks move, at least until the company’s next generation of trucks and computers, he said.

Sofman hopes that Waymo’s new truck testing grounds in Dallas will open the door to more long haul trials as the trucks shuttle back and forth between an existing testing facility in Phoenix. This is crucial for its autonomous trucking research because the long drives on the freeway could provide a wealth of much-needed data. Long drives would also mean that the self-driving trucks could experience more “edge cases,” or anomalies like cows running across the freeways; while these experiences are unusual, they are needed in order to create robust self-driving cars.

“It’s safe to say we know there’s still a lot in front of us and there’s a lot of unknowns, but we started to discover a lot through just our driving today.” Sofman said. 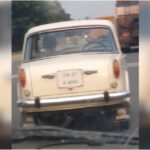